Flex in Action: Leading with the Coach Approach

We all know things are changing so fast that change itself is changing.

How do we translate our need to quickly flex into action?  What kind of headset do we need?

Dr. Kauffman will share the highlights of her Coach Approach for Leaders that won the Inaugural award for excellence in programs at Harvard Medical School. You’ll learn some of the science behind a coach approach, see a short demo, and get practical tips on how to add this to your leadership repertoire.

Did you know that what you “emanate” as a leader is crucial?  Or that your colleagues and reports can pick up on how you feel about them in a nanosecond. We’ll explore what you can do to create the impact you want.

Carol brings together three streams of work in coaching. First, as a leadership coach. Second, on the faculty at Harvard where she launched the Institute of Coaching. Third, she supervises an international fleet of leadership coaches and created a Coach Approach training program with a global footprint.

Carol has been shortlisted by Thinkers50 as one of the top 8 coaches in the world and to have been chosen by Marshall Goldsmith as the #1 Leadership Coach in the world.

Leadership coaching: As a very active practicing coach, her mission is to help leaders raise the bar on themselves, their teams and organizations to maintain peak performance and optimal life satisfaction.  She has over 40,000 hours of client contact.  Her work focuses primarily on CEO’s and their teams.  In order to launch the next generation of leaders, she is now working with millennials, high potentials, and some unicorns.

Academic leadership:  While on the faculty at Harvard for over 25 years, she received a $2,000,000 gift from the Harnisch Foundation to be the founder of the Institute of Coaching. She also launched the Coaching Conference at Harvard and the IOC Leadership Forum. Our education-based community has 2,000 active members and serves coaches and those who want to use coaching skills to change their worlds.

Coach approach training: In addition to coaching leaders she also has created the enormously successful Coach Approach training for leaders. The professional coaching program she created at the Massachusetts General Hospital won Harvard’s Inaugural Program Award for Culture of Excellence in Mentoring. Due to its national acclaim as the gold standard, the program is now rolled out in 23 of the top teaching hospitals in the US.

What can coaches do for you? 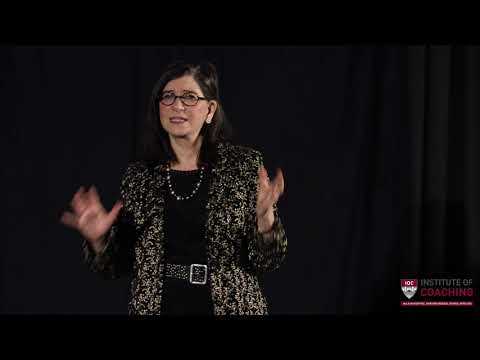 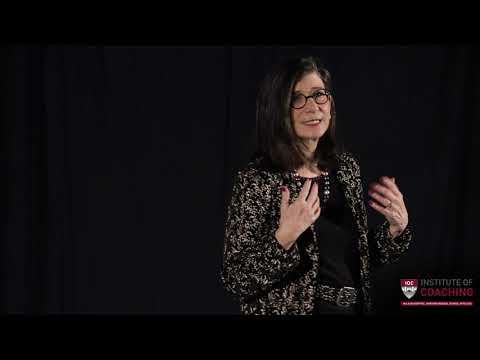 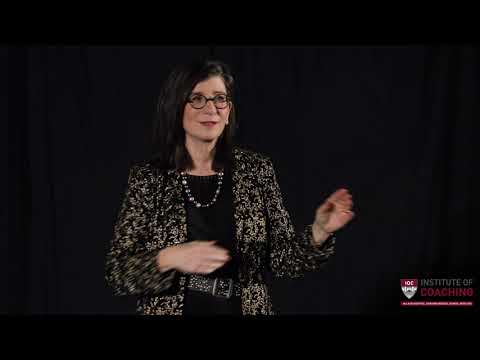